How We Checked the Foundation of a Home Before Demoing It

Checking the Foundation of a House in Middleton, Idaho, Before the Demo Begins

Hey, I wanted to show you today a house that we’re going to be tearing down on a lot in Middleton, Idaho. We just closed escrow on this lot, as we discussed earlier.

Why Does the Home Need to be Demoed?

This house had a tin roof, which was stripped off maybe ten years ago. The home is falling apart. The drywall and wood are falling in, and the roof is collapsing. There’s no chance of saving anything, so we will completely tear it down. We’re going to take a lot of the lumber and burn the lumber that we can’t reuse. One thing we’re not going to do right now is tear the slab out just yet.

So we were looking at the building, trying to figure out how it was constructed to determine how we would demolish it. So, we found that this was an old pole barn used as a shop. There’s concrete, four-inch-thick slabs, a pole, and another slab. The pole goes into the ground, which is rotting almost entirely out. What the deal is, typically, on these pole barns, you won’t see a footing underneath them, but this one has a footing, which is where they put the form that bowed out underneath it. So, the footing is about six inches down, so we have a decent slab.

Check the Foundation to See if You Can Potentially Save It

Initially, we’re thinking about tearing the structure down, pushing it out, and getting it out of the way. So we can look at the slab’s condition before we tear it out because it could turn into a spot to park trailers or maybe put a shed. We don’t want to get rid of anything yet, so we plan on moving everything off. We won’t burn the lumber near the slab either to avoid spoiling it with heat if it is in good condition.

Looking at the Posts, Trusses, and Footings Before Demoing a Home

Again, if you’re watching the video, you’ll see how the post and trusses run and come down. That’s how the weight is beared down, how it was originally built. So I hope that helps you look at your footings before you demo.

If you have to demo the structure, that could add more expenses too. So if we had to tear out footings under a shop versus not, it just had a slab; that’s something to look at.

We’ll keep you posted on this. And we’re excited about the demo. We’ll get some good video of what’s to come when we start taking this thing down. So stay tuned on that, and we look forward to talking to you soon.

If you need more information on building, buying, or selling a home or land, feel free to contact us. Have a wonderful rest of your day. 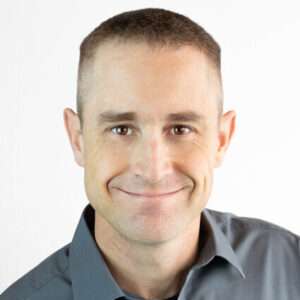 Brian is the president & broker at Real Property. He has been selling, remodeling & building custom homes since 2000. Honesty & integrity without compromise are core values embedded in the culture of Real Property. Brian can be reached by emailing info@realpropertytv.com
PrevPreviousCell Phone Tower Locations in Middleton, Idaho
NextHow to Get a Demolition Permit for a House in Canyon CountyNext 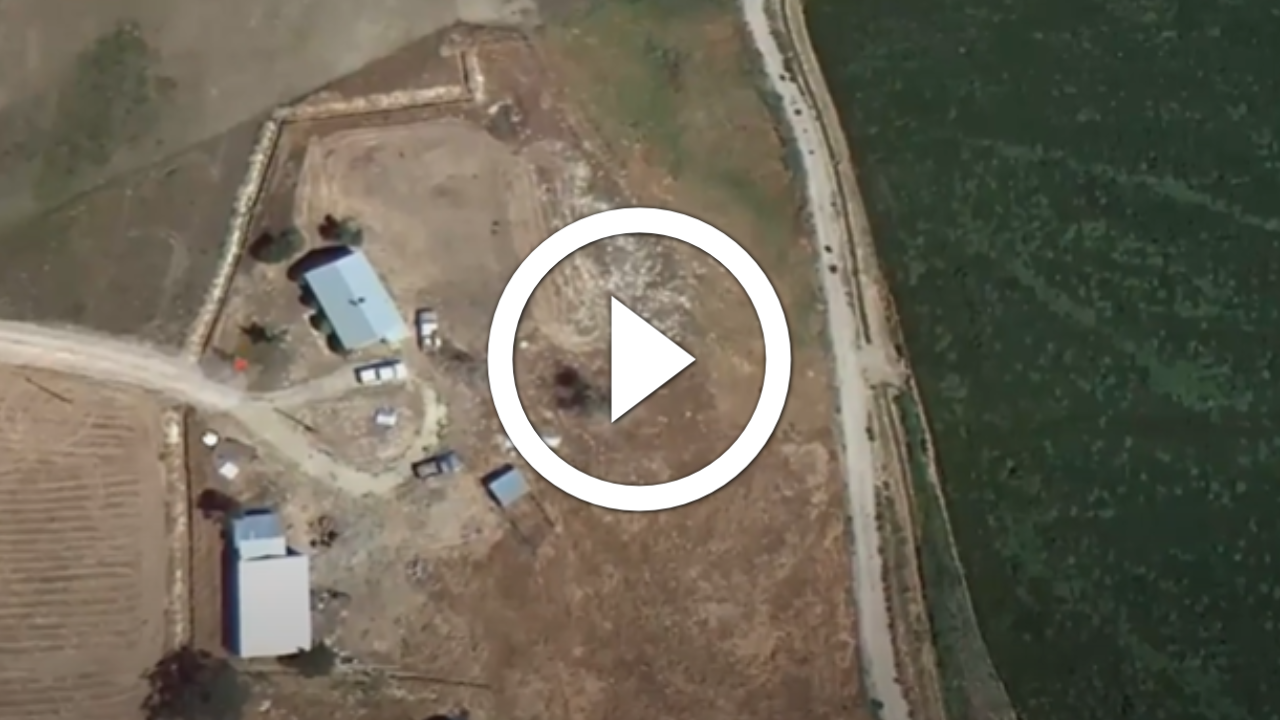 Check Irrigation & Flooding on a Property with Google Earth 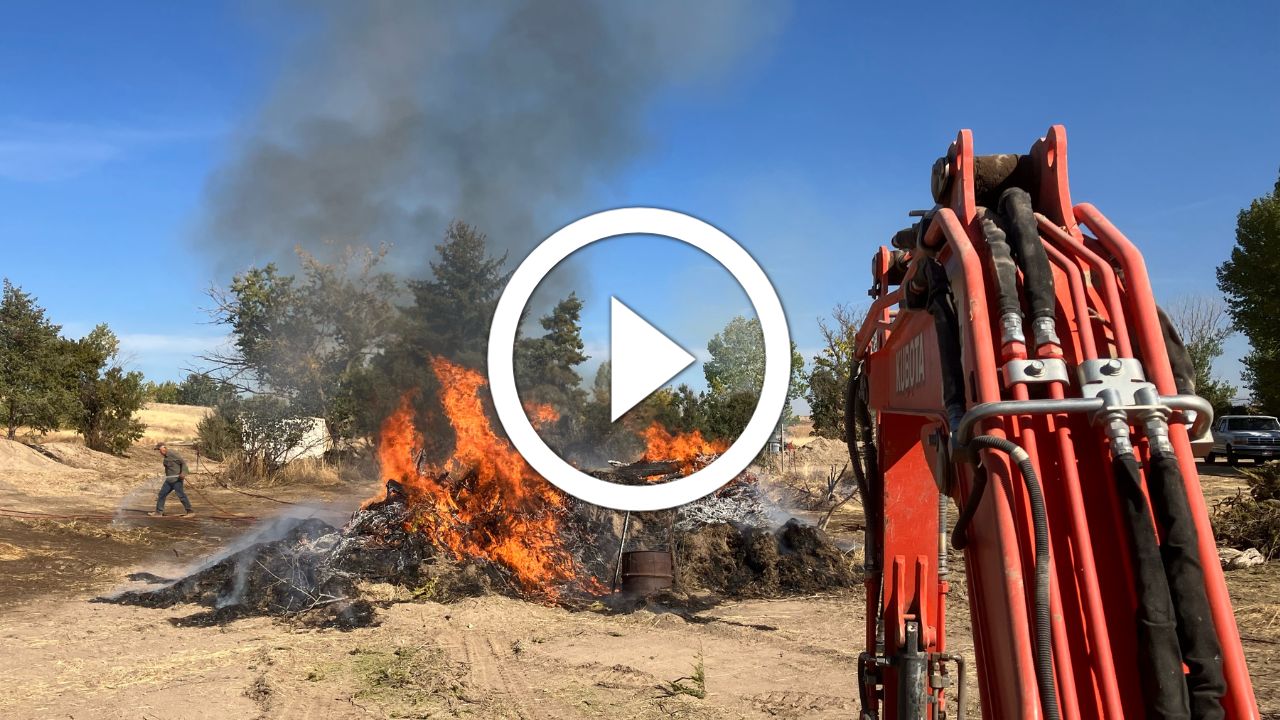 Property Clean Up with a Dump Trailer, Excavator & Burn Pile 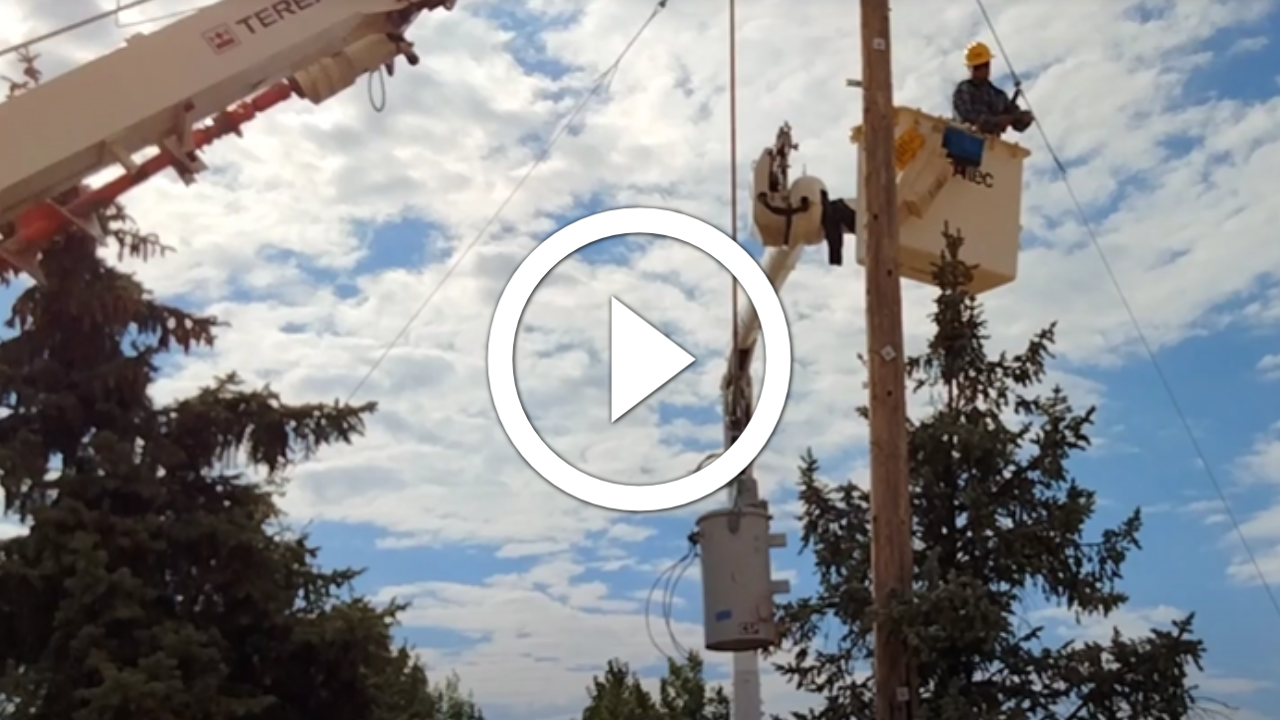 How to Invest in Rental Property Improve Your Credit To Buy a New Home Staging Your House to Sell We Specialize in Building, Buying and Selling Residential Real Estate

Check Irrigation & Flooding on a Property with Google Earth

Property Clean Up with a Dump Trailer, Excavator & Burn Pile